The Complete History of Gearmotors 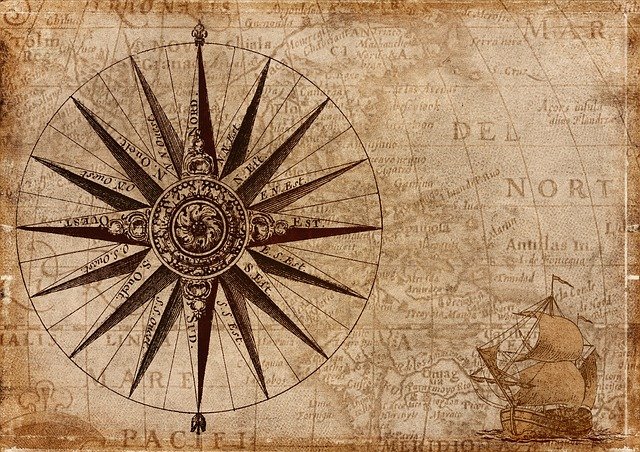 From the 19th to the 20th century and beyond, gearmotors have been used in refrigerators, trolleys, and even the subway system!

When Were Gearmotors First Used?

In a sense, gearmotors were first used in 300 BC, Alexandria. Although they started out as gear boxes, the technology eventually evolved into the electronic gearmotors that are on the market today.

How Gearmotors Are Used Today

So what is a gearmotor? In simple terms, it’s an electric motor paired with a gear train. Today, gearmotors are used in applications that require a lot of torque coupled with a relatively low output shaft rotational speed. They are especially favored when space and energy are in short supply.

This means that gearmotors are commonly used to power everything from window motors, to hospital beds and automatic door operators. Whether it’s a small gearmotor or a large one, gearmotors silently power some of the most remarkable conveniences of the modern world.

What is a DC Gearmotor?

Why Are DC Gearmotors Used in Trains?

DC gearmotors are commonly found on trains, but why? For one thing, DC gearmotors are well-suited for trains because of their exceptionally high torque. They are also quite useful when used to power the windscreen wipers on a train.

These motors are also known for their speed control which makes them an excellent choice when outfitting a train.

Telco, Your Destination for Exceptional Gearmotors

Now that you know more about the history of gearmotors, you might be wondering where you can find some. With so many uses and applications, gearmotors are exceptionally popular in multiple industries. Telco has established itself as the premier destination for high-quality gearmotors at competitive prices.

Need gearmotors to power your equipment? Then you need Telco, check out our astounding selection today!