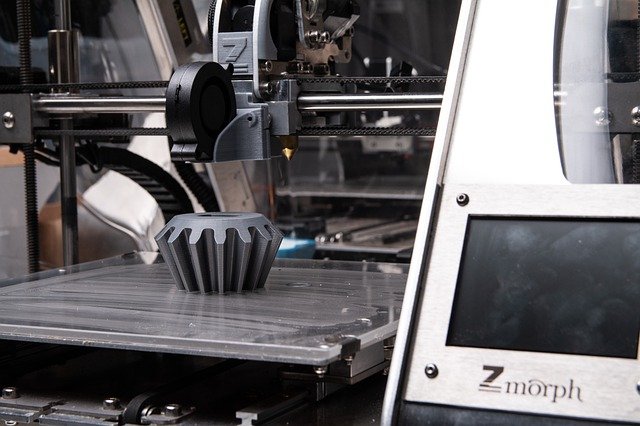 With so many different types of motors on the market, it can be difficult to discern exactly what kind of motor would be best for your application. BLDC motors, for example, are extremely important yet commonly overlooked motors with a wide range of functions and applications.

Here’s what you need to know about BLDC motors, you’ll learn about their most common applications and how they can benefit you.

What are the applications of BLDC motors?

BLDC motors have become some of the most efficient motors on the market thanks to their ability to turn shaft power into thrust power. This means they can operate at higher speeds and efficiencies with less power consumption than traditional motors. This has allowed BLDC motors to find their way into a variety of applications, from robot motors to medical devices, and more.

BLDC motors have become increasingly popular in recent years. These motors are efficient, lightweight, and provide quiet operation. They’re increasingly being used as replacements for traditional motors in applications where high performance and quiet operation are critical, like: - Heater and A/C systems - Refrigerators and freezers - Air purifiers and humidifiers - Generators and compressors - Fans and pumps Applications for BLDC motors are nearly limitless, so it’s likely you’ll find a use for one in your system.

What appliances use a brushless motor?

A brushless DC motor is an electric motor that uses electromagnetism to generate rotational motion. They are used in a wide range of applications, such as in vehicles, machinery, and appliances.

Brushless motors are much more efficient and longer-lasting than traditional motors, which is why they’re becoming so popular. What’s more, they’re quieter, which is great for anyone who works in a tight space.

What is a Brushless DC Motor and How Does It Work?

Unlike conventional motors, which use a set of metal coils to generate power, a brushless DC motor uses electricity to send signals through a set of electromagnetic coils. These signals cause the coils to spin, which in turn causes a shaft to spin. The shaft can be used to power equipment or to transfer power to other machinery.

The design of brushless DC motors is often called the “open circuit” design because when the motor isn’t running the coils are open and don’t generate power.

Traditional DC motors are often referred to as “brushed” DC motors because they contain a series of copper brushes on the inside of the motor which help to transfer current from the power source to the electromagnets. In contrast, brushless DC motors contain no brushes and instead use permanent magnets to transfer power.

What are the advantages of BLDC motor?

BLDC motors, also known as brushless DC motors, are a newer technology that is becoming increasingly common in heating and air conditioning systems. The name “BLDC” refers to the fact that brush-like brushes are not used on the motor’s stator. Instead, a series of magnets are used to spin the fan blades. The result is a cooling system that is much quieter and more energy-efficient than traditional systems which makes them advantageous compared to other motors.

Find Your Next BLDC Motor at Telco!

As a proud supplier of reliable, BLDC motors, Telco is the prime destination for these motos when looking for the best in both quality and price. We can help you make a decision on which BLDC motor would be the best for your needs. When it comes to exceptional quality at a reasonable price, you can count on Telco to deliver!

Go ahead and take a look at Telco’s BLDC motors and don’t hesitate to get in touch with us!