How Stepper Motors Are Used In Robotics Applications 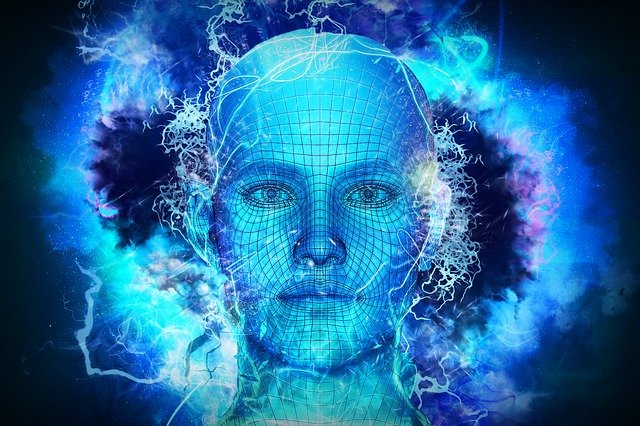 When most people think about robotics, they likely imagine a humanoid machine like a Terminator or an R2-D2. In the past few years, however, the discussion around robotics has expanded from the factory floor to everyday life.

How are stepper motors used in robotics?

Stepper motors are ideal for robotics applications because they can be made to move in precise amounts of time. In fact, this is the main reason why they are used in all sorts of manufacturing endeavors.

For robotics, it’s also important that they can move without continuous feedback and are not affected by acceleration. What this means is that they can be instructed to move to a certain position and stay there until they receive further instructions. If a robot requires precise movement, a servo is not the right choice; a stepper motor is. Let’s look at some specific examples of how stepper motors are used in robotics.

Similarly, a robotic hand can be programmed to make a certain gesture. Stepper motors can also be used to open and close doors. In such cases, the stepper motor is usually attached to a door opener, which opens the door when the motor rotates.

Why stepper motors are ideal for applications in robotics

When selecting a motor for a particular application, it’s important to consider factors like the weight of the load, the speed at which rotation is required, and the amount of force that is necessary.

Stepper motors make the most sense for robotics applications because they can be extremely precise and are not affected by acceleration. Stepper motors can be made to rotate at very precise rates, depending on the frequency of the current. This makes them ideal for robotics applications, where precise movement is required. For example, a robotic hand might be required to pick up an object. If the hand moves too fast, it could miss the object entirely.

Similarly, if it rotates too slowly, it would take too long to pick up the object. The stepper motor can be programmed to move at a speed that’s neither too fast nor too slow; it’s precise.

This is important because, unlike with DC motors, it’s possible to program the speed at which a stepper motor rotates. Stepper motors are not affected by acceleration either. This means that unlike with a servo, the rate of rotation does not increase as the load is applied.

Applications, how are stepper motors used in robotics

One of the most common applications of stepper motors in robotics is in 3D printing. 3D printers use precise movements to create 3D models. In fact, they work similarly to assembly lines, assembling objects in a certain order. The printer head travels across several axes, rotating at precise rates to squirt out the necessary amount of materials and finishing the model.

The stepper motor is the heart of this system, rotating according to a program to create a complex 3D model. Stepper motors can also be used as an input device for computer programs.

For example, a user could rotate a stepper motor with a certain speed and direction in order to navigate a menu. This could be useful for applications like self-driving cars, which need to navigate through traffic.

What are some additional applications of stepper motors?

Stepper motors can be used in a variety of applications, including manufacturing, robotics, and even toys. In manufacturing, stepper motors are used in everything from laser cutters to assembly lines. For example, in laser cutting, a stepper motor is used to rotate the laser beam to cut materials. Similarly, in assembly lines, steppers rotate to attach different parts together. Stepper motors can also be used in robotics to create precise movements. This includes applications in medical robotics that help surgeons operate with more precision.

Hybrid cars also use stepper motors to rotate the wheels and keep the car on the road. In toys, stepper motors are used to animate inanimate objects, like toys. This is similar to the application we discussed in robotics, where a toy car can be programmed to drive in a certain pattern.

Although many people think of robots as humanoid machines, robotics is a much broader field. There are a variety of applications for stepper motors in robotics, including 3D printing, controlling computer programs, and powering self-driving cars. Stepper motors are ideal for robotics because they can be made to rotate at precise rates and are not affected by acceleration.

In the Robotics Business? Check Out Telco’s Selection of Stepper Motors!

Telco builds some of the most well-designed stepper motors in the United States.