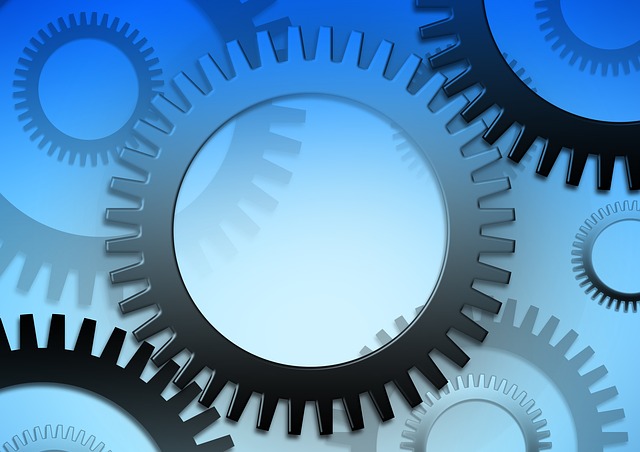 What is a torque curve? You’re about to find out! Before spending the money to buy an expensive motor for commercial applications, you should take the time to learn about crucial factors like the torque curve. The torque curve can influence your purchasing decisions which is why it’s important to know about it.

What is a torque curve?

By learning more about the torque curve, you can learn more about your motor. Likewise, you will be able to know more about a motor that you’re interested in purchasing. In turn, you will have the knowledge to make a better and wiser purchasing decision.

Why is there a torque curve?

There’s a number of reasons for why there is a torque curve. For one thing, the torque curve can help you determine whether a particular soft starter would be viable for your application or not.

If you’re still somewhat unfamiliar with how to interpret a torque curve, your best bet is to get in touch with the experts at Telco. The team here at Telco is extremely knowledgeable and more than capable of answering any questions you might have about torque curves as they relate to a motor you’re interested in.

If you’re looking for a stepper motor, you should make an effort to learn about the stepper torque curve. This will help you make a better decision when it’s time to make a purchase.

What does a flat torque curve mean?

By knowing the RPMs, you can get an idea of how a flat torque curve can affect your motor. You can also use this information to determine how this can affect the ability of said motor to be used for certain applications.

One thing you should know is that higher torque doesn’t necessarily translate into a higher speed. That is to say that more torque doesn’t mean higher acceleration. If acceleration is what you’re looking for, you’ll be more interested in finding something with more horsepower. Horsepower affects acceleration on a much grander scale than torque alone.

Want more torque? Then you’ll want to source your new motors from Telco!

Whether you know how much torque you need or not, it’s time to get in touch with Telco and tell us about your intended application. Once you tell us what you want to do, we can tell you what you’ll need to get the job done and then some.

Telco produces some of the finest motors ever made, call us up and see for yourself!